Did you know that tea was discovered by accident? A poisoned man leaned against a tree that held the key to saving his life, and the rest is history.

Did you know that there’s a Chinese saying, “Different herbs can cure different diseases, but tea can cure ten thousand diseases!” (Original:《本草拾遺》諸藥為各病之藥，茶為萬病之藥 )

Sounds crazy! But it’s actually kind of true. And it all started with how tea was discovered by accident.

In the mountainous region of central China, a young man was stuck in a forest. He was suffering from food poisoning and was so weak that he could barely move.

He probably would have slowly died there all by himself, but an exciting discovery changed everything. What had happened? Let’s start from the beginning.

The Legend of How Was Tea Was Discovered

More than 5,000 years ago, in a cave in China, a little baby boy was born. This baby looked very unusual, he had two horns sticking out from the top of his head; he looked like an ox. Also, his belly was transparent! You could see the organs inside!

When he grew older, he proved to be a hard-working and considerate young man. These qualities combined with his extraordinary abilities made people trust him as their leader.

This was a time when civilisation was not developed. People relied on hunting wild animals and eating whatever fruits and berries they could find. Grains and herbs were grown along with weeds and wildflowers, and people would easily confuse them. As a result, they often got sick, or even worse, they died from eating poisonous fruits and herbs.

Upon witnessing such tragedies, the young man thought, “This has to end! I have to be responsible to my people. I can’t just sit here and watch them suffer and die. There must be a way to distinguish the good plants from the bad ones.” He was determined to accomplish this major task!

He set out to the mountains where he could find an abundance of plants to try. Every day, he trekked deep into the forest and tasted whatever plant he could find. Whenever he tried something new, he would look down into his transparent stomach to see how his body reacted. Then he documented the effects of each plant.

One day, after trying more than 70 plants, many of which were poisonous, the man started to feel really uncomfortable. His mouth was dry, his tongue was numb, his stomach was aching, and his head was so dizzy that he felt it was about to explode. With the little energy he had left, the man dragged himself to the nearest tree, leaned against it and slowly sat down.

After he closed his eyes for a minute, he felt a soft breeze stroking his face, and smelled something grassy and fresh. He opened his eyes and saw a few vibrantly green leaves had just fallen off a tree. He picked up two, put them in his mouth, and started to chew them. Immediately he felt refreshed.

After a few minutes, he was energetic and without any discomfort. He thought, “That’s strange!” and picked up a few more leaves from the ground and observed them closely. He noticed that the shape and pattern of these leaves are different from other tree leaves.

He then looked down into his belly and saw that the leaves were moving up and down as if they were searching for something. After a while, they cleansed all the poisonous plants in his stomach that were causing the problem.

He was astonished! He named the leaves 查 (chá), meaning “to search”. Later, people changed the character to 茶 (chá), which is the Chinese character for tea! And that, my friend, is how tea (aka Camellia Sinensis), was discovered according to legend.

And this man was none other than the legendary Emperor Shennong, also known as the “Divine Farmer”. He was believed to be the inventor of agriculture and traditional Chinese medicine.

The Benefits of Drinking Tea

This story might sound wild, but it makes sense. Modern studies have shown that tea leaves are rich in polyphenols which are potent antioxidants that scavenge free radicals. Free radicals are the bad guys that can damage cells and cause premature ageing and illnesses such as cancer. Tea also has anti-inflammatory properties that may improve heart health and lower blood pressure.

Some studies have even shown that habitual tea consumption was associated with more healthy years of life and longer life expectancy.

The Longest-Lived Chinese Emperor Was Addicted to Tea

For example, Emperor Qianlong of the Qing dynasty—the longest-lived Chinese emperor— was addicted to tea. When he was 85 years old, he had been on the throne for 60 years and was contemplating retirement.

He thought, “My grandfather Emperor Kangxi, held the record for the longest-reigning emperor at 61 years. He was such a fantastic role model. I don’t want to usurp his record.” But his minister moaned, “Don’t retire, Your Majesty, the country cannot stand without you even for a day!” And Emperor Qianlong quipped: “And I cannot live without tea for a day!”

Of course, all this is not to say that tea is a cure-all miracle. You should definitely go see a doctor if you’re feeling unwell.

So don’t take the saying “tea can cure ten thousand diseases” literally, but rather figuratively. It’s more of a preventative measure. By drinking tea regularly, you can help your body rebalance itself and strengthen its defence against numerous diseases. 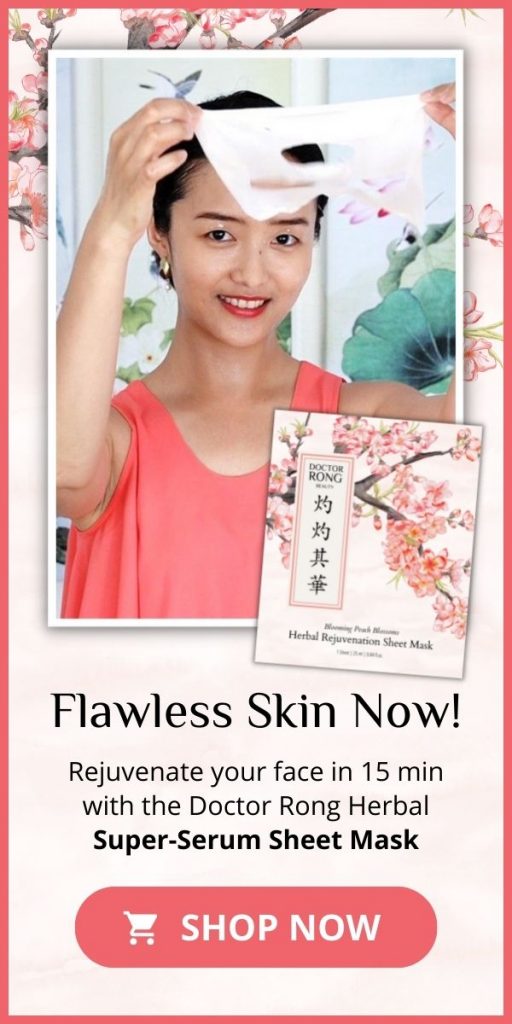 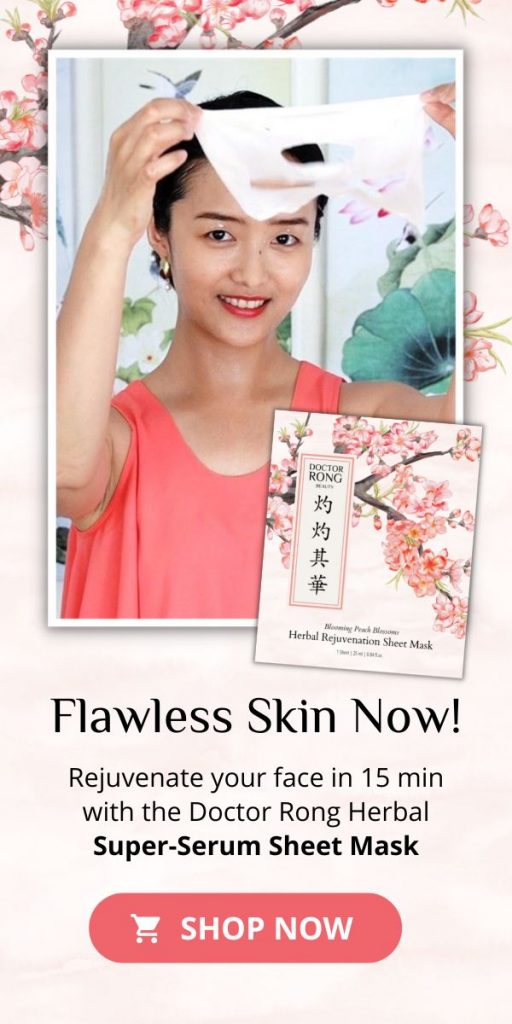 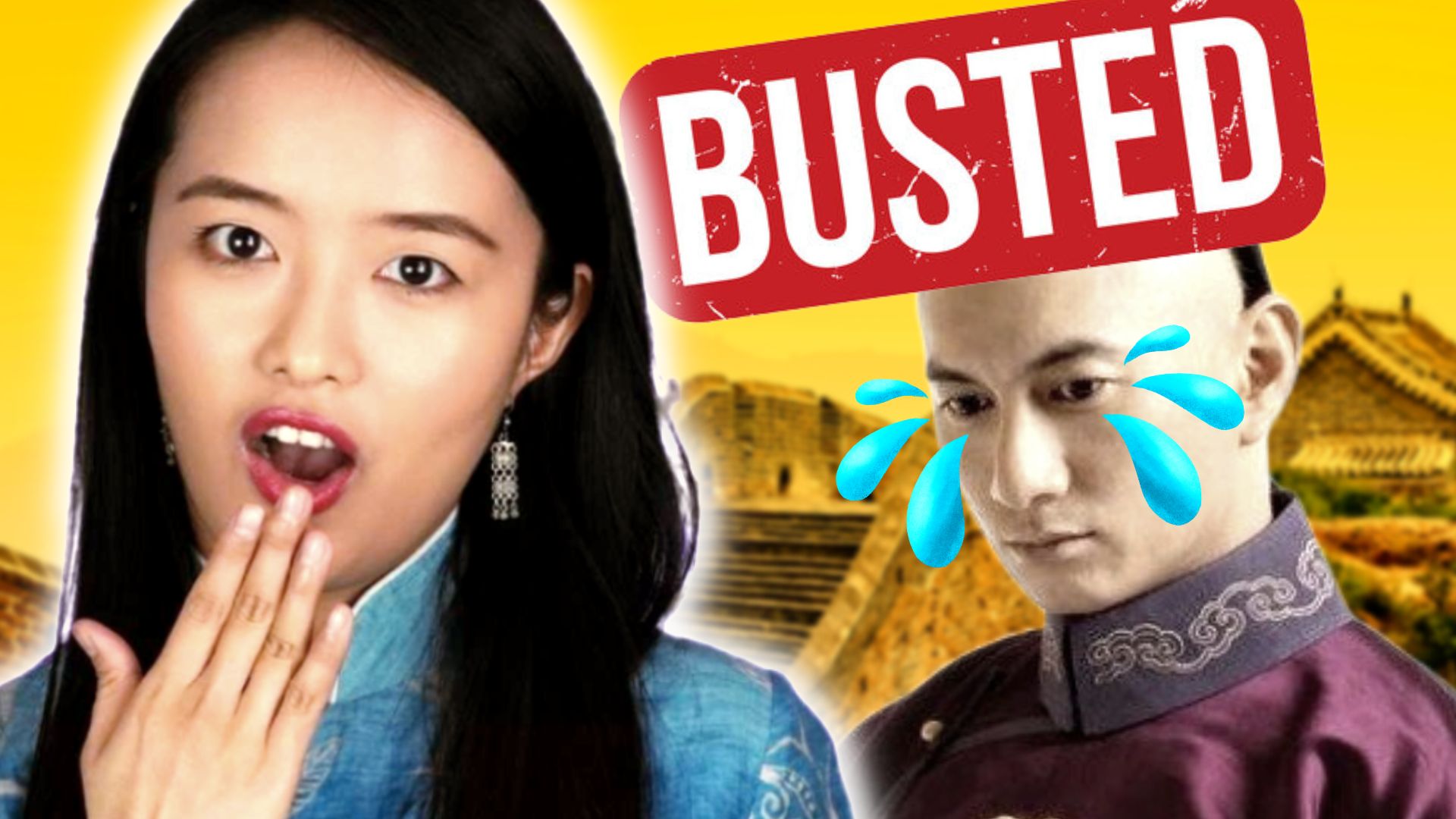 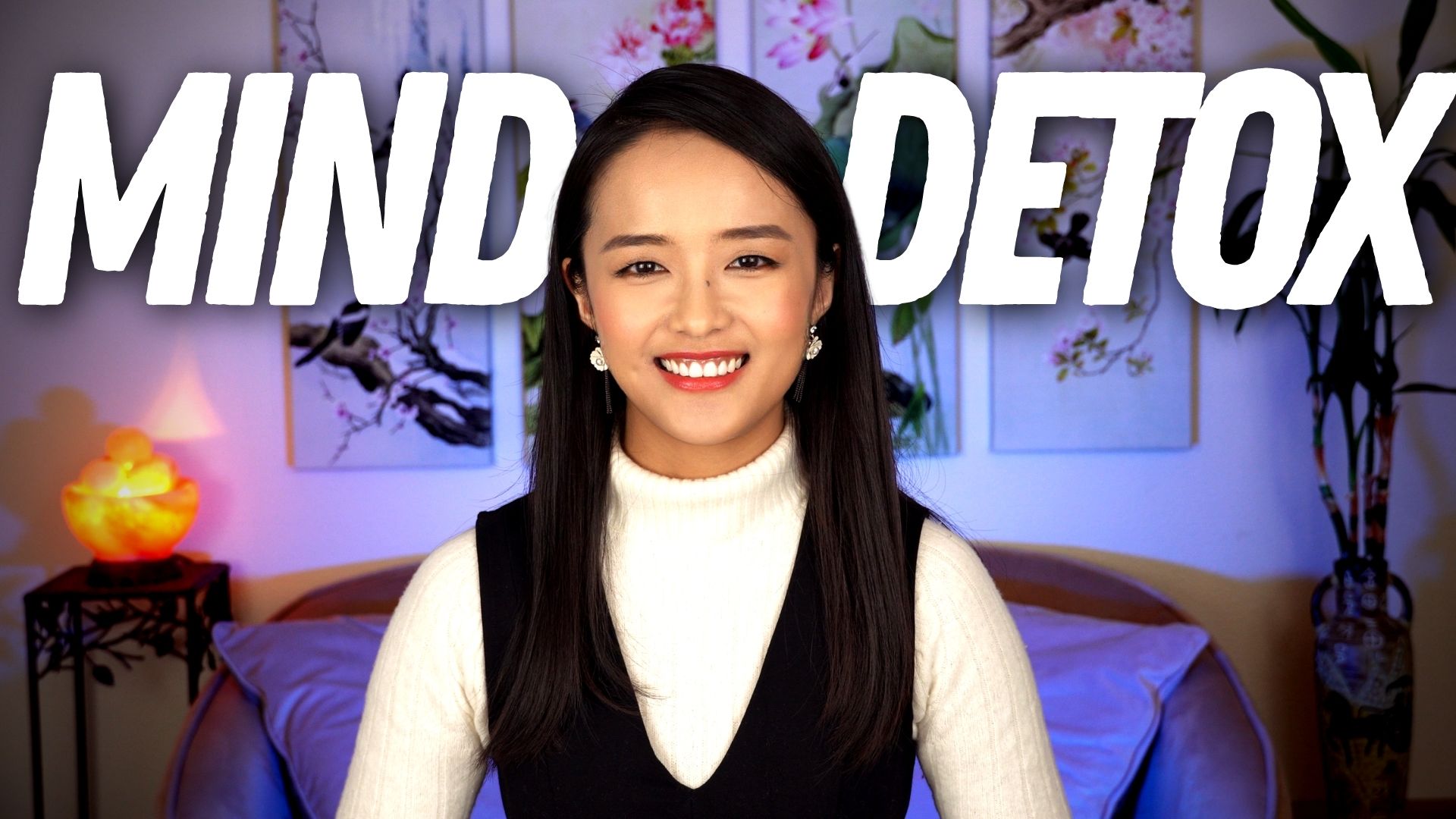 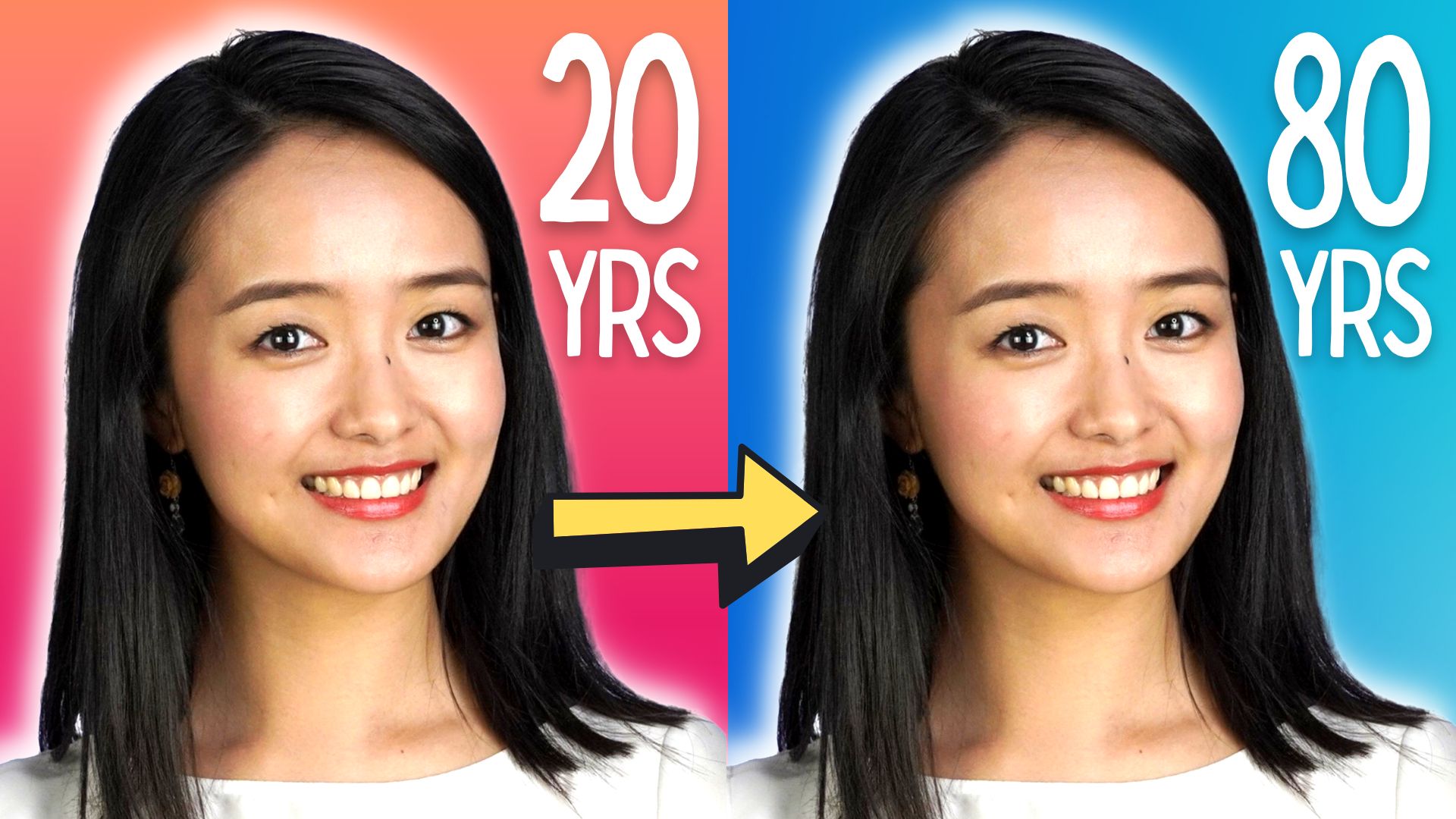 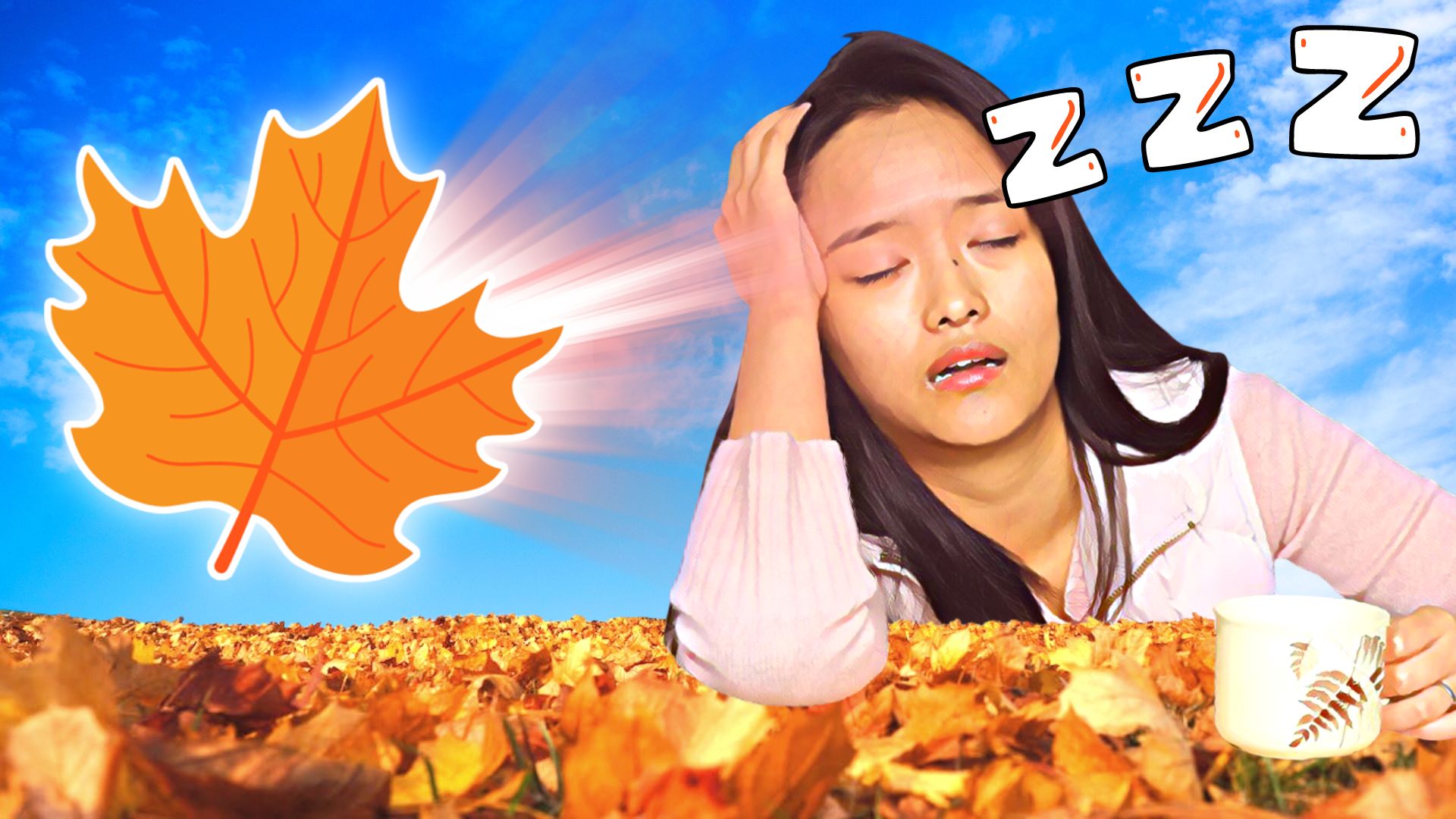 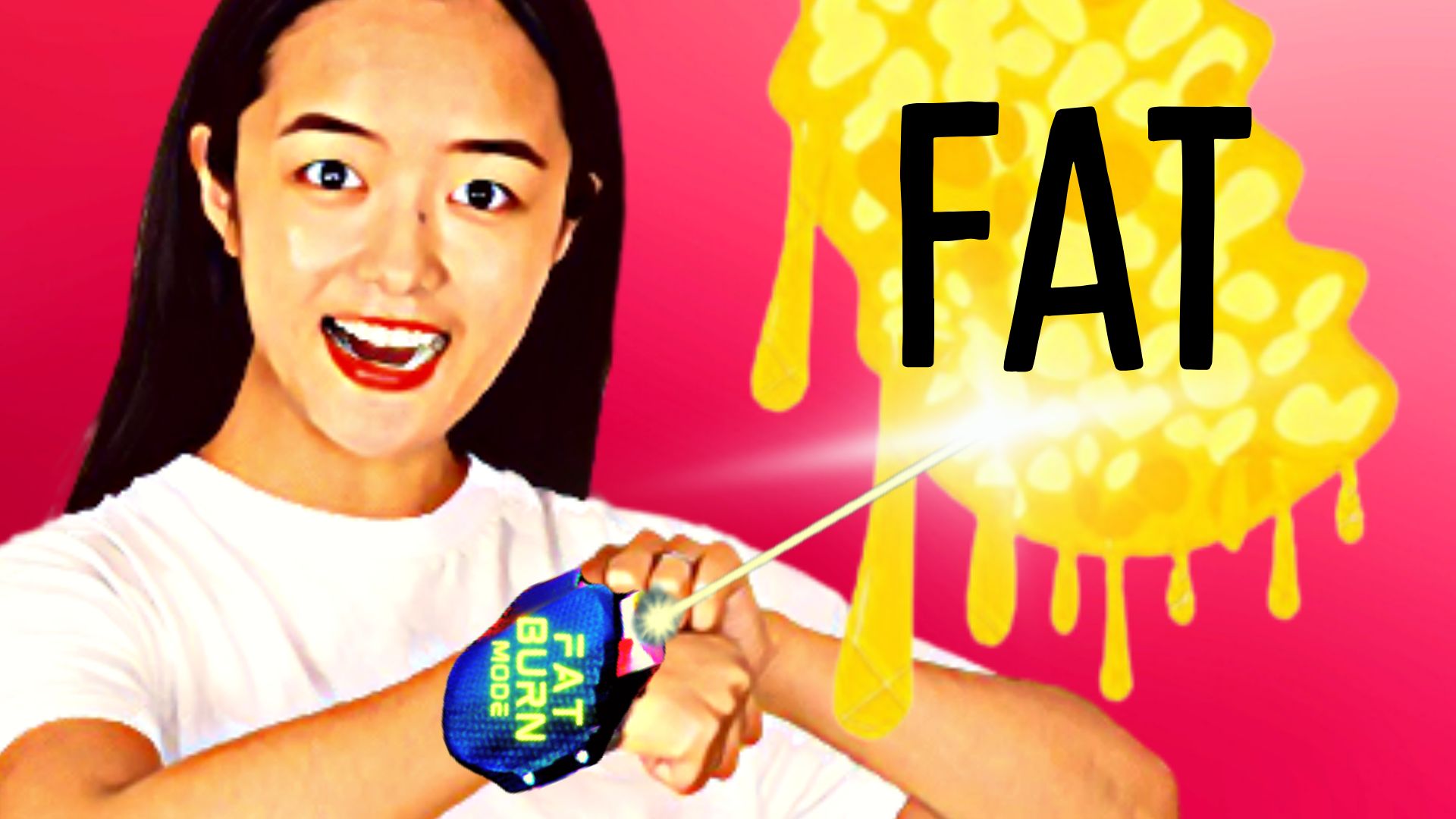 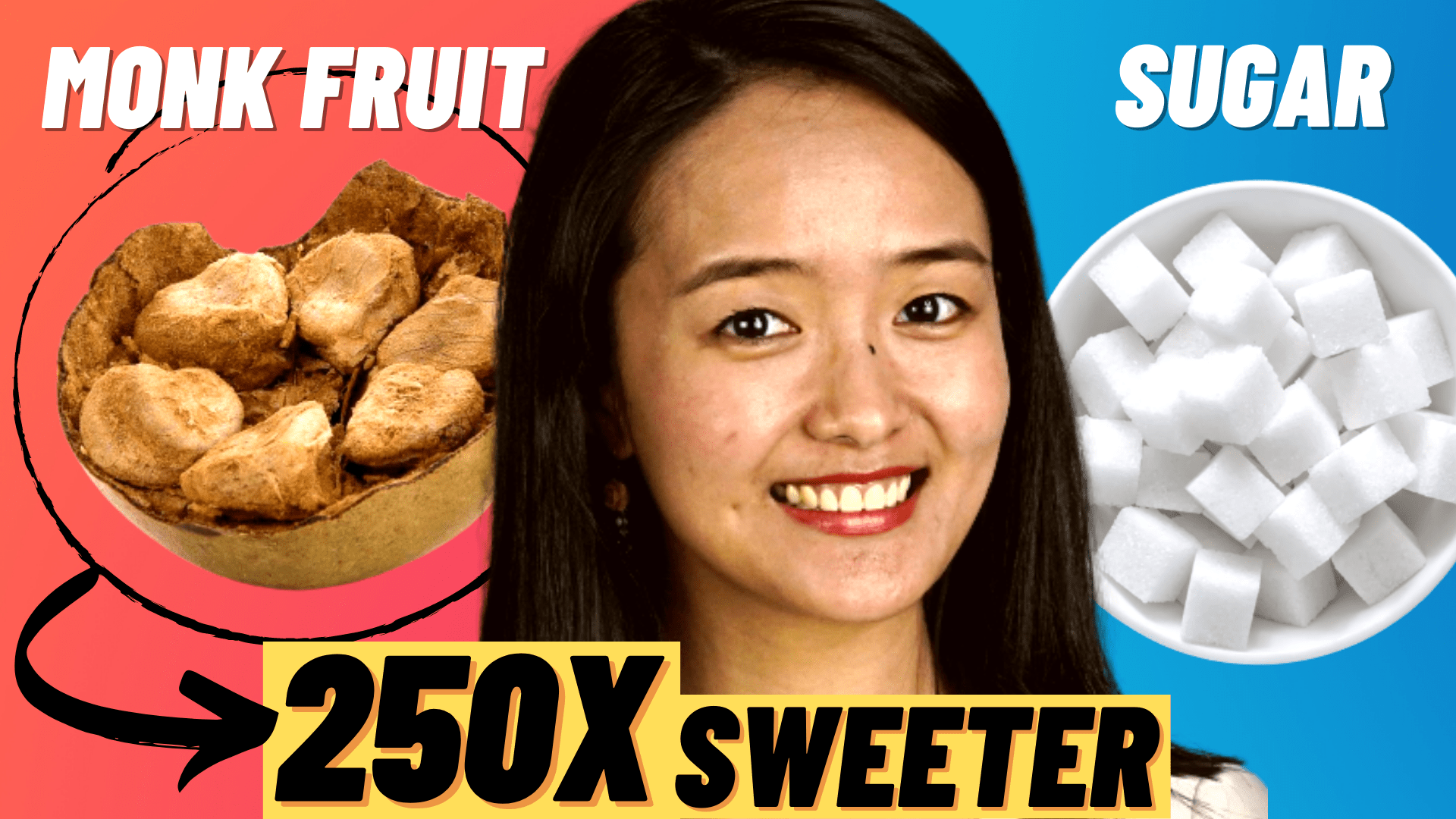 Discover incredible Chinese beauty secrets that can ONLY be revealed to the CHOSEN ONES. Insert your email below and fulfil your destiny now!