Watermelon is one of the best summer fruits. But did you know that you should not eat it cold straight out of the fridge?

In Chinese medicine, the watermelon is believed to be cold in nature. It is fantastic for clearing the summer heat in your body, which reduces the likelihood of you getting acne, rashes and breakouts.

The watermelon also helps to promote urination so it can clear dampness from your body and your skin will exude natural radiance.

Why You Shouldn’t Eat Cold Watermelon

In Chinese medicine, your spleen is responsible for digesting the food, transforming it into nutrients, and then transporting it to the rest of your body.

If your spleen is harmed, your digestion will be harmed as well. There will be a lot of water and food stagnating in your body and under your skin. As a result, your skin will lack radiance, look dull, and your pores might get bigger as well.

Especially during the summer, because of the hot weather, your body will feel very hot on the outside. But your internal body is actually a lot cooler, relatively speaking.

Chinese medicine believes that the human body is like a small universe. It’s like a microcosm of what’s going on in the outer world. So we can see parallels of this phenomenon occurring on Earth as well.

Eat Warm Food Even in Summer

It’s the same with our human body. During summer, the qi inside your body also rises to the surface and your internal body becomes cooler. That’s why you shouldn’t eat food that’s too cold.

It’s actually better to eat warm food in summer. Many people have symptoms such as stomach aches or diarrhoea when they eat too much cold stuff.

How to Eat Watermelon for Maximum Nutrition

Of course, if you have a big one and you can’t finish it in one go, it’s absolutely fine to store the rest in the fridge. Just make sure you don’t cut the right off before you put it in the fridge as the rind will protect the watermelon and its nutrients.

Also, don’t forget to wrap the watermelon in cling film so it can lock in as much nutrition as possible. Then, 1 hour before you would like to eat the watermelon, just take it out from the fridge and let it rest and drop to room temperature.

Important: Right before you eat this watermelon, you should always cut off the exposed area, as bacteria may have developed while the watermelon was waiting for you in the fridge. Just get rid of the area at the top that looks dry, which is a very thin layer anyway.

Is the Watermelon Rind Good to Eat?

Well, actually, its ability to clear the heat from your body is even stronger than the flesh. It’s just that it’s not very tasty. So we don’t usually eat it raw. But you can cut it into pieces and put it into soup or stir-fry it.

Straight into your inbox every Monday, plus receive 10% off on your first order from our shop. 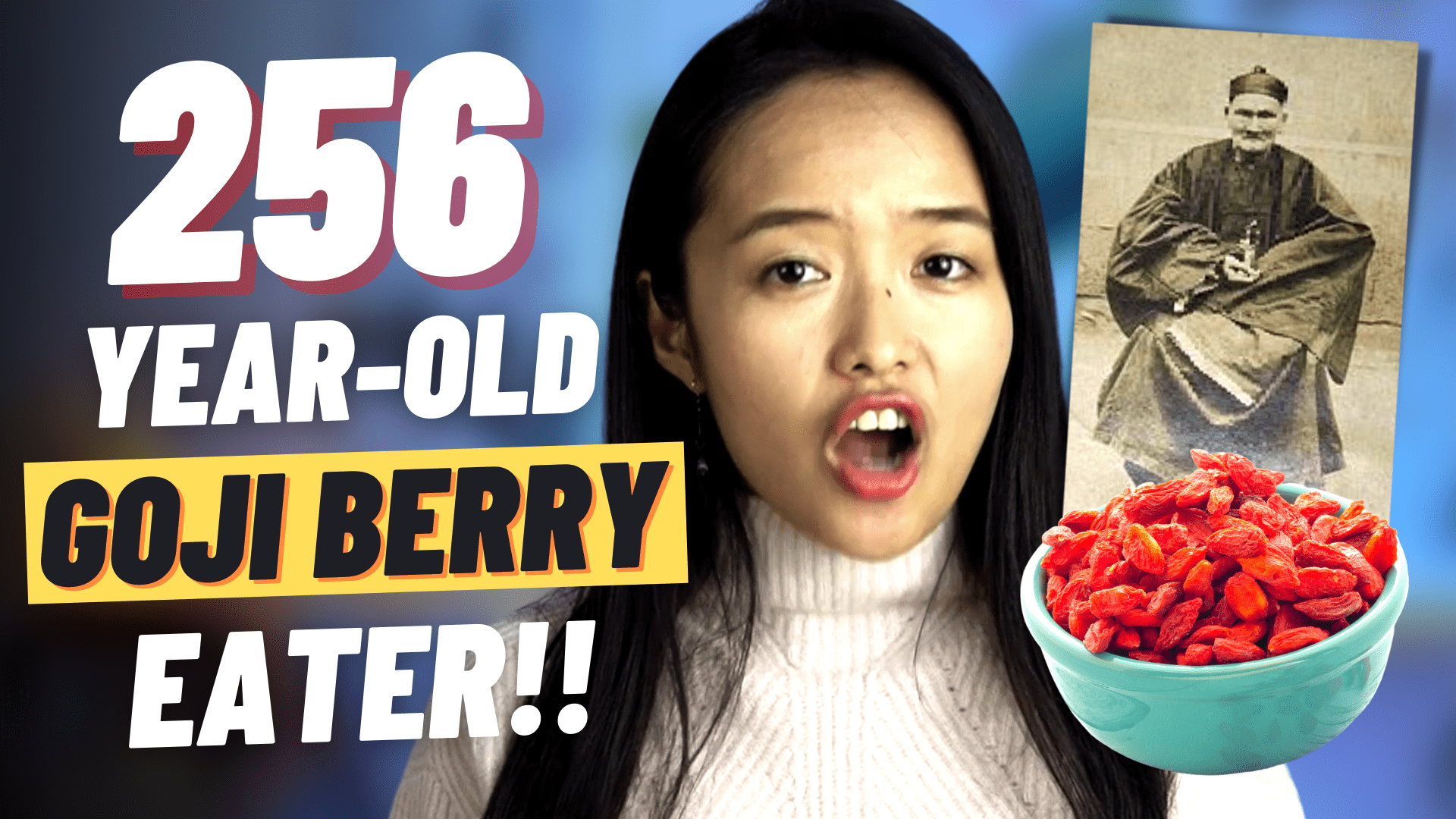 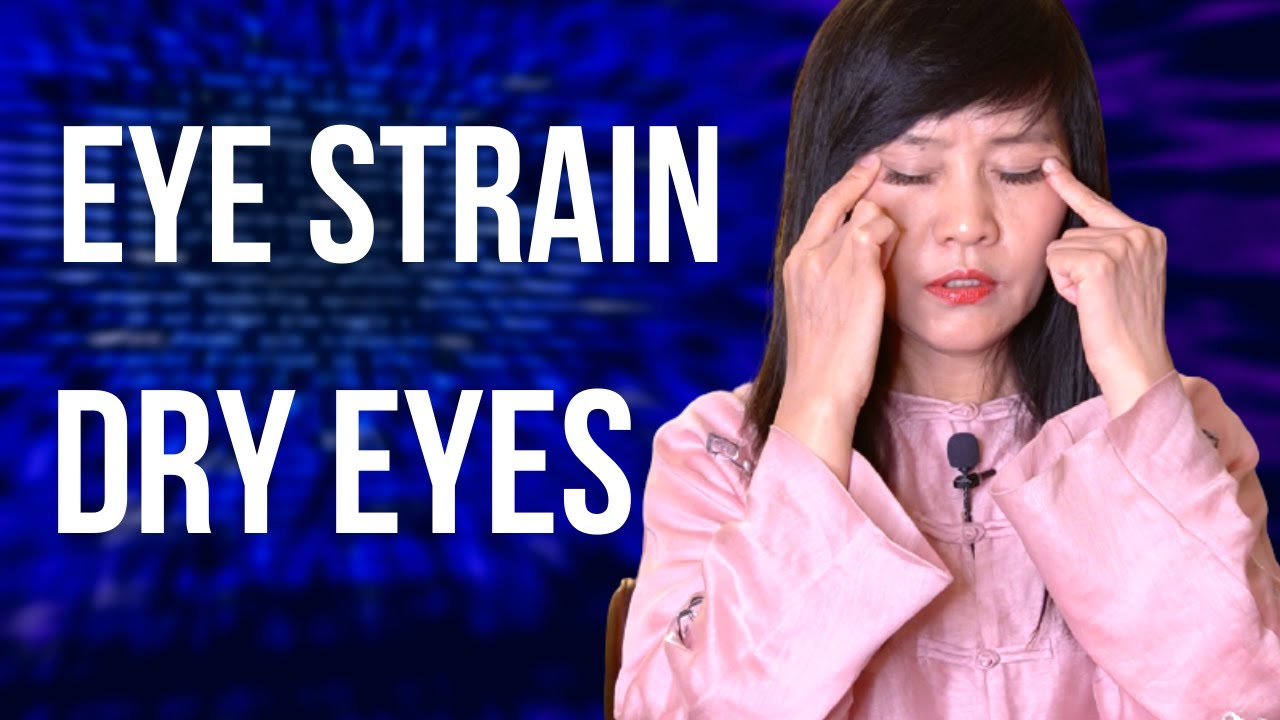 5 Foods to Detox and Cleanse Your Liver Naturally

Heartbreaks Might Lead To Serious Illnesses? How To Heal A Broken Heart

The Best Tea For You This Spring and Summer