The news that the famous Hong Kong actor Wu Mengda died of liver cancer saddened movie fans all over the world. Wu Mengda, who seemed to be healthy, only had about two months from the discovery of liver cancer to his death. The medical profession believes this is very common, because liver cancer is usually found in advanced stages and cannot be treated.

However, from the perspective of Chinese medicine, liver cancer can be detected early. It’s just that people often ignore the symptoms.

Why are liver cancer usually detected when it’s too late? Because the liver does not contain nerve fibers that sense pain. Therefore, only when liver cancer is in the advanced stage and the liver function is severely damaged, will people detect the symptoms and go to the doctor for treatments. By then, the the liver function is already too poor, the treatment results are not satisfactory, and people usually die soon after.

According Chinese medicine’s doctrine of five evolutive phases and six climatic factors, this year of Xin Chou is a year prone to liver disease. Cecause the metal qi of Xin Chou year is too strong. In the five elements, metal restrains wood, and wood represents the liver, gallbladder, tendons, ligaments, and eyes, emotions, mental illness, etc.

This year’s hexagram (I Ching) is the Mountain Fire 賁 Ben Gua. 賁 Ben represents decoration, hypocrisy, and whitewashing. It shows that our body’s diseases can easily be covered by some false appearance and ignored by us. Therefore, we should pay more attention to our health this year. People who already have liver disease should pay special attention to prevent liver disease from getting worse. If you have no liver disease, you should also pay attention to some abnormalities in your body, check it in time, and take precautions.

1. Blue complexion and dull skin are often signs of hepatitis, liver cirrhosis or liver cancer. The liver belongs to the wood element, and the main color is cyan, so cyan is the natural color of the liver. If the natrual color of the liver reflects on the face, it is mostly because the liver has serious disease.

2. The skin on the nose (the middle point between the two cheekbones) also reflects your liver health. Early manifestation of liver cirrhosis or liver cancer are often reflected through lumps or nodes, or the skin becomes hard, and the color is blue, dull or dark. The smaller the area of this color abnormality, and the darker the color, the more serious the problem is.

3. Check your ears: The ear is like an inverted baby, and the part that reflects your liver health is below the two opposite helix angles. If there are multiple flaky uplifts in the area accompanied by nodes, the boundary is unclear, the colour is gray or black, and the skin is painful when pressed, then it’s likely to be liver cancer.

4. Tongue Diagnosis: The tongue is a mirror of human health. People with cirrhosis or liver cancer usually have tongues that are dark red and stiff, have large and deep cracks in the middle, and have heavy or thick and gray coatings. Some also have have ecchymosis on both sides of the tongues.

5. Common symptoms in the early and middle stages:

If you detect more than three symptoms, you should be highly cautious and be checked and treated as soon as possible. Even if it is not liver cancer, it also indicates that the liver has serious problems, which should be prevented and treated in time. 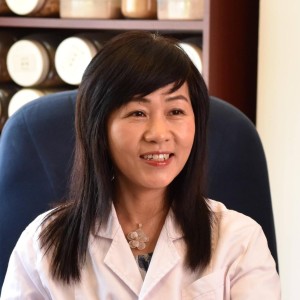 Straight into your inbox every Monday, plus receive 10% off on your first order from our shop. 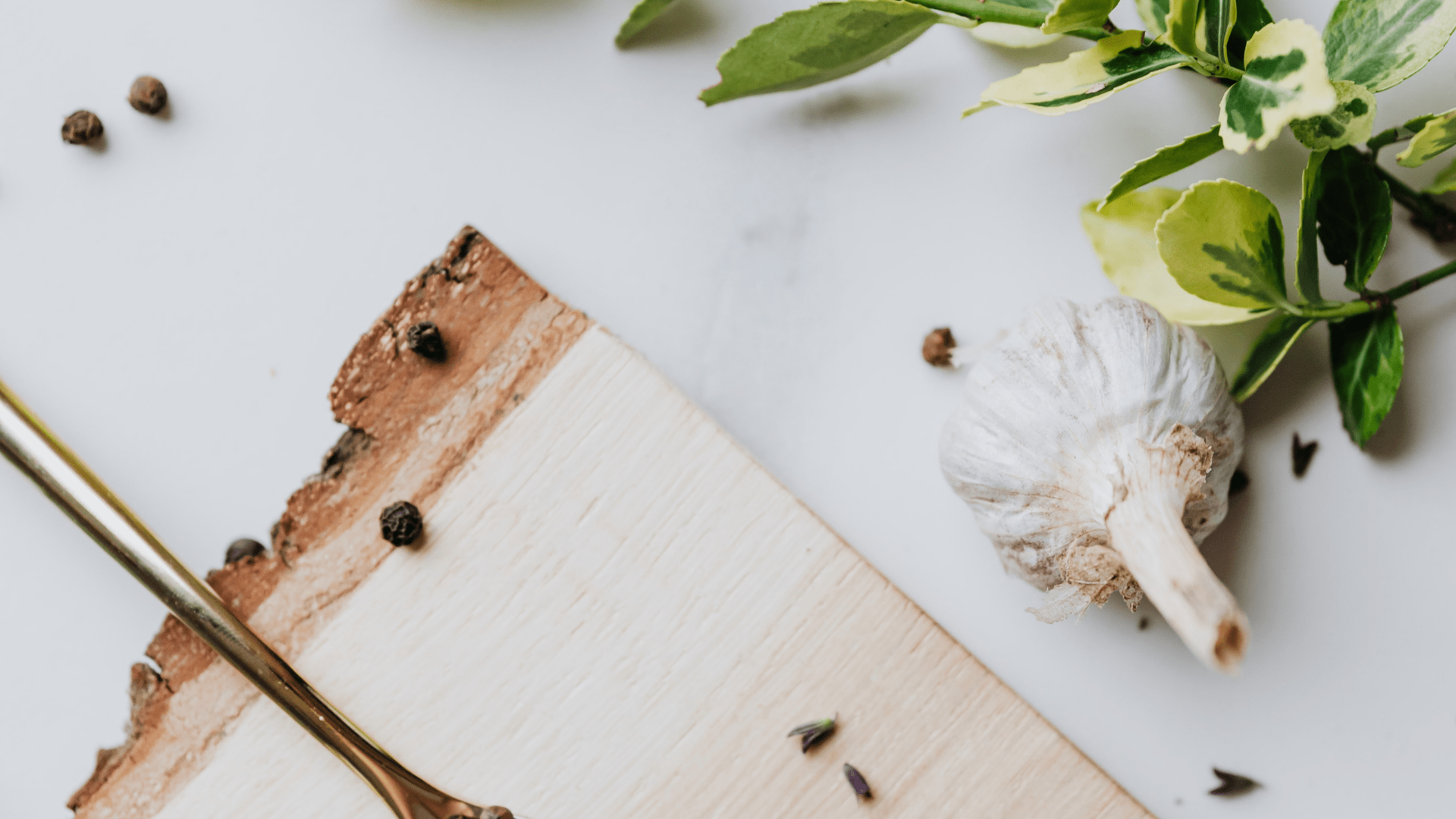 5 Foods to Detox and Cleanse Your Liver Naturally 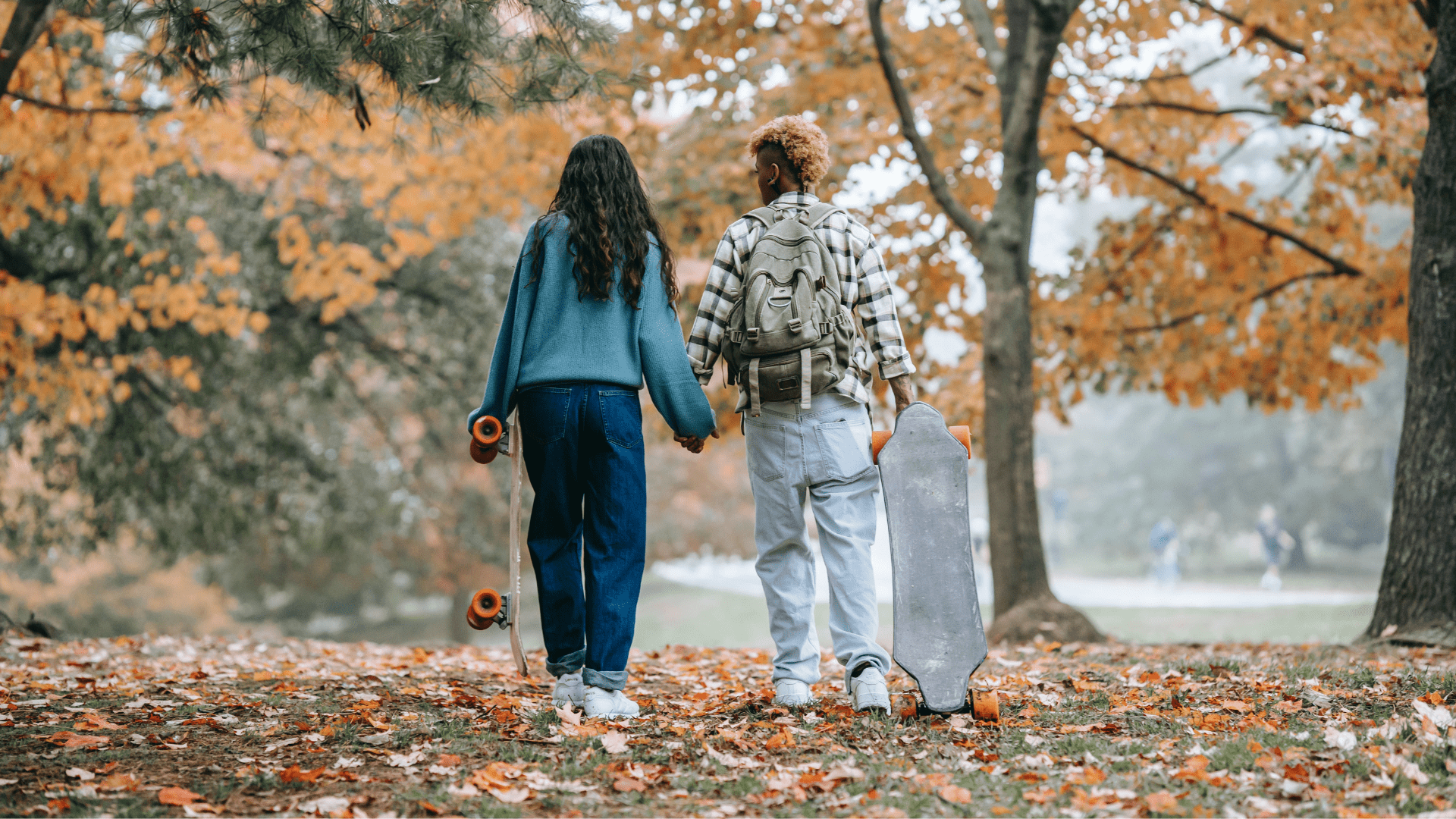 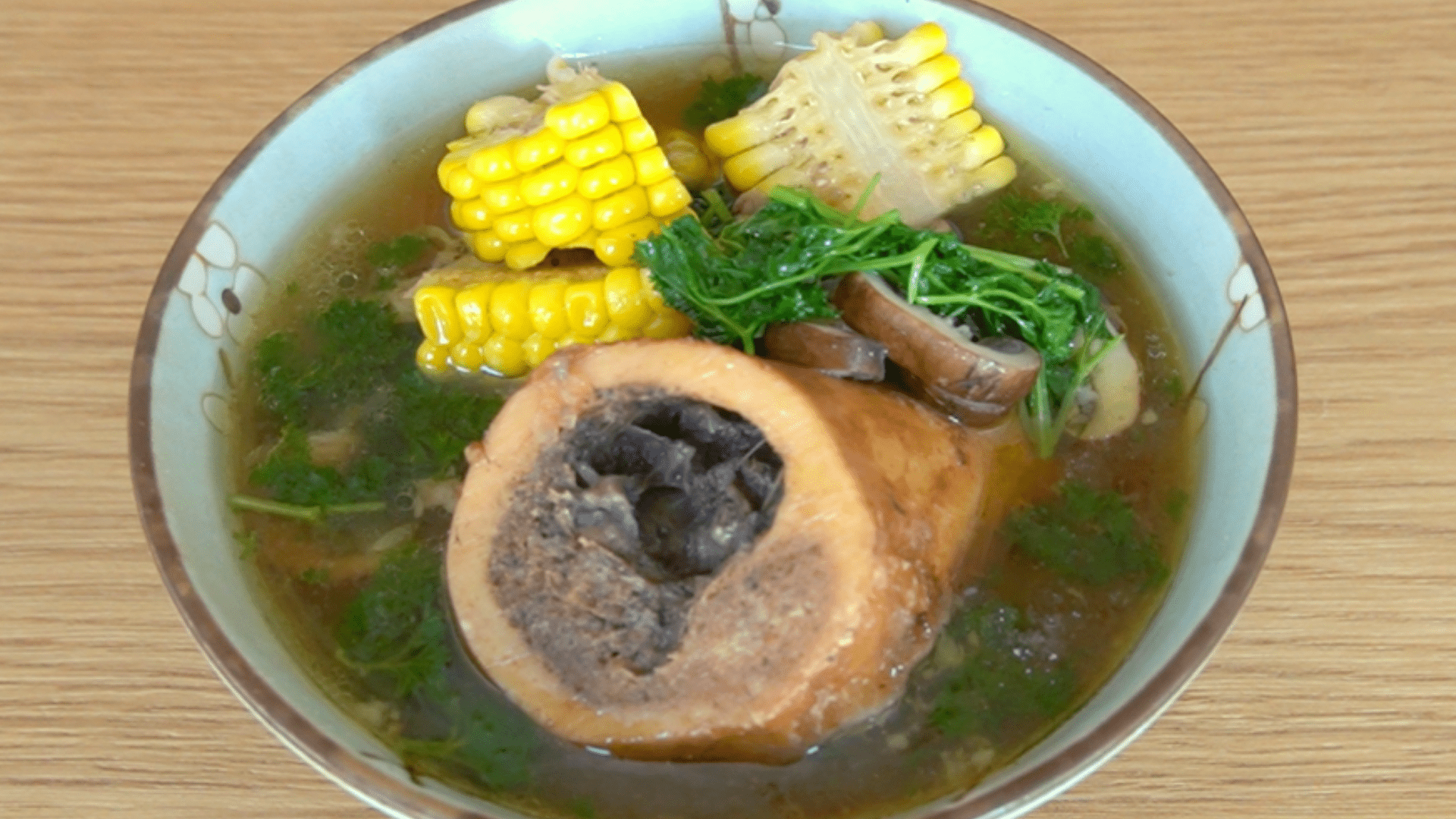 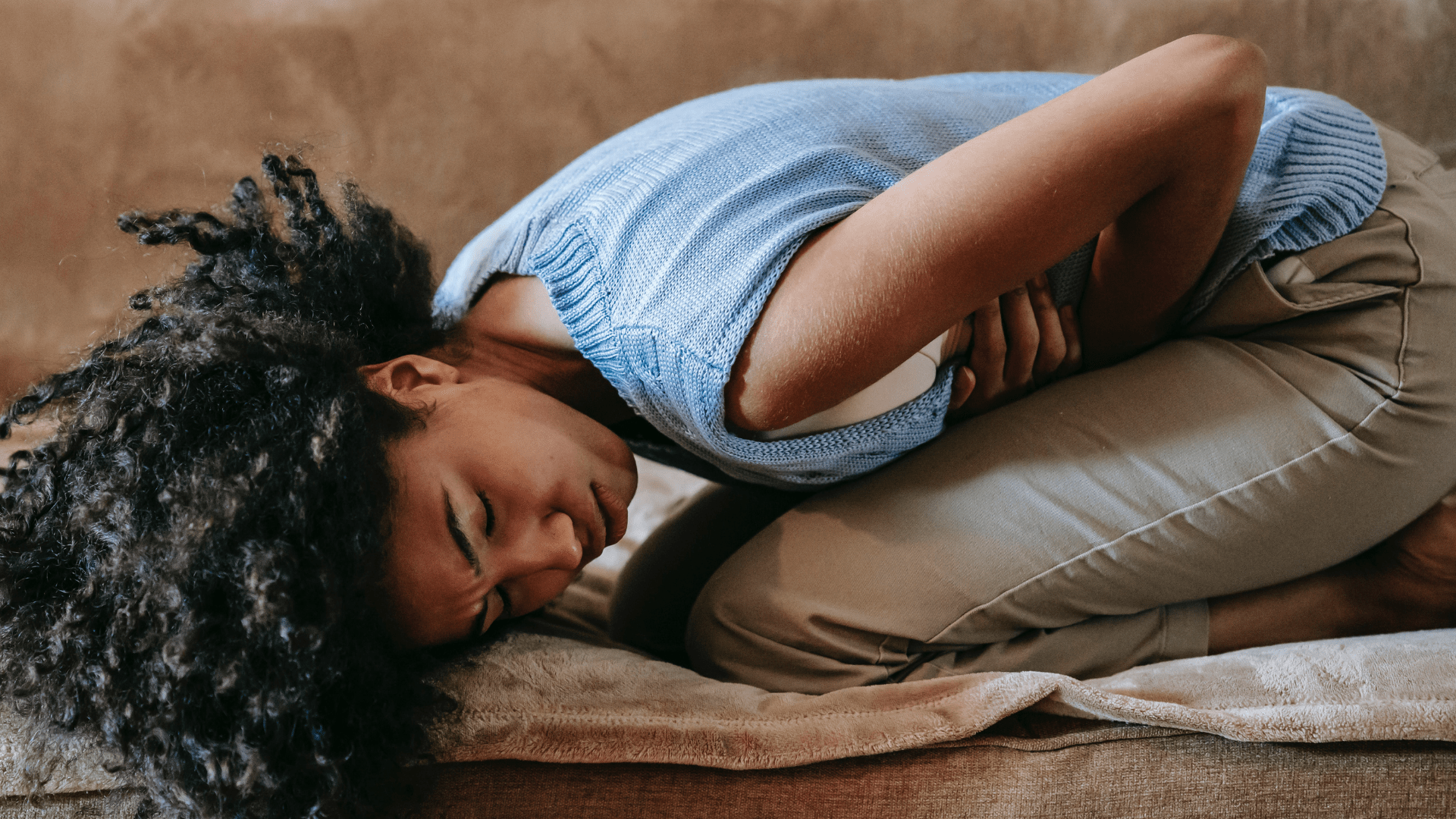 Do you know what this is? It looks like a kiwi but

Are you experiencing dry eyes and eye strain? Are

Garlic for liver detox! If you eat a lot of oily

Chinese medicine believes that we all have qi, als

Lettuce is a fantastic detox food! If you have Exc

Did you know that pressing and massaging certain a

Do you know what this is? It is Dried Lily Flowers

In many years of practicing Chinese medicine, I've